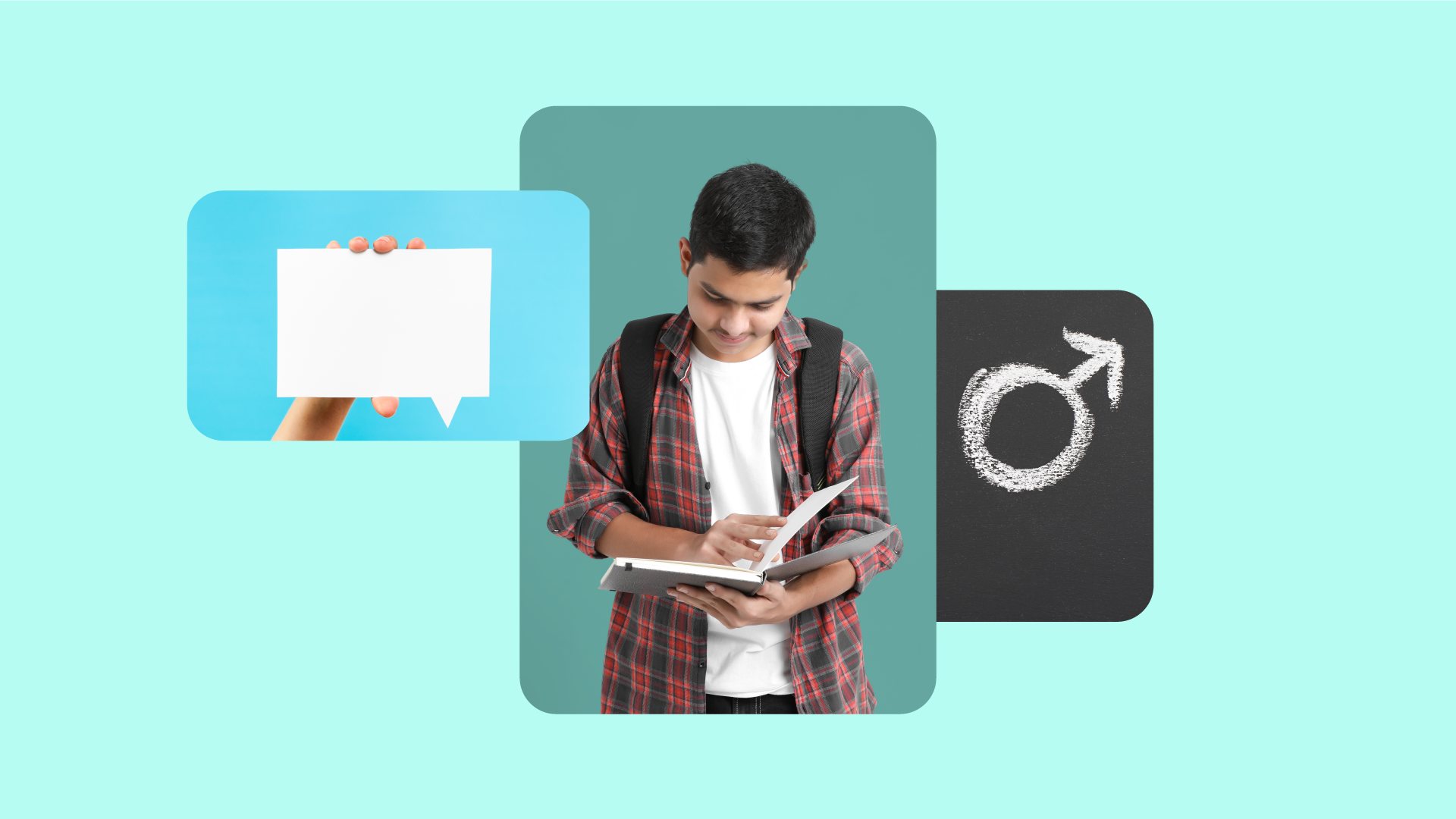 The key elements we wanted to “shift” were around the space of safe sex, objectification of women, and an overall reduction of misogyny and entitlement.

To do so, we launched a behavior change campaign through 3 platforms — Facebook, Instagram, and Google Ads. The nudges used to prompt the target audience towards positive action were related to both SRH and gender e.g. reducing the embarrassment of buying condoms or reducing objectification when describing women.

The campaign targeted an estimated 4.8 million boys in the state. Impact was gauged through changing search behavior which included the following: 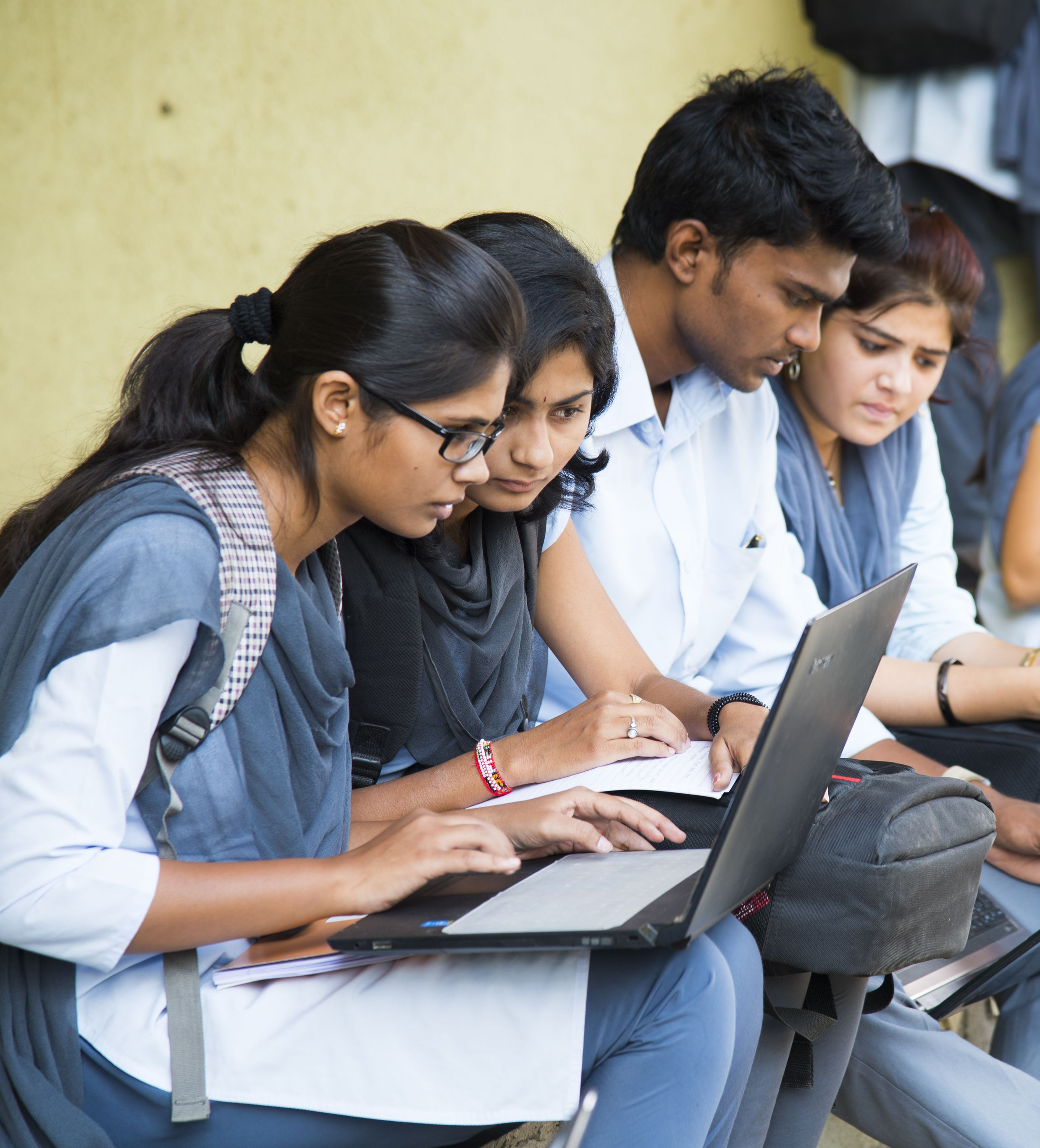